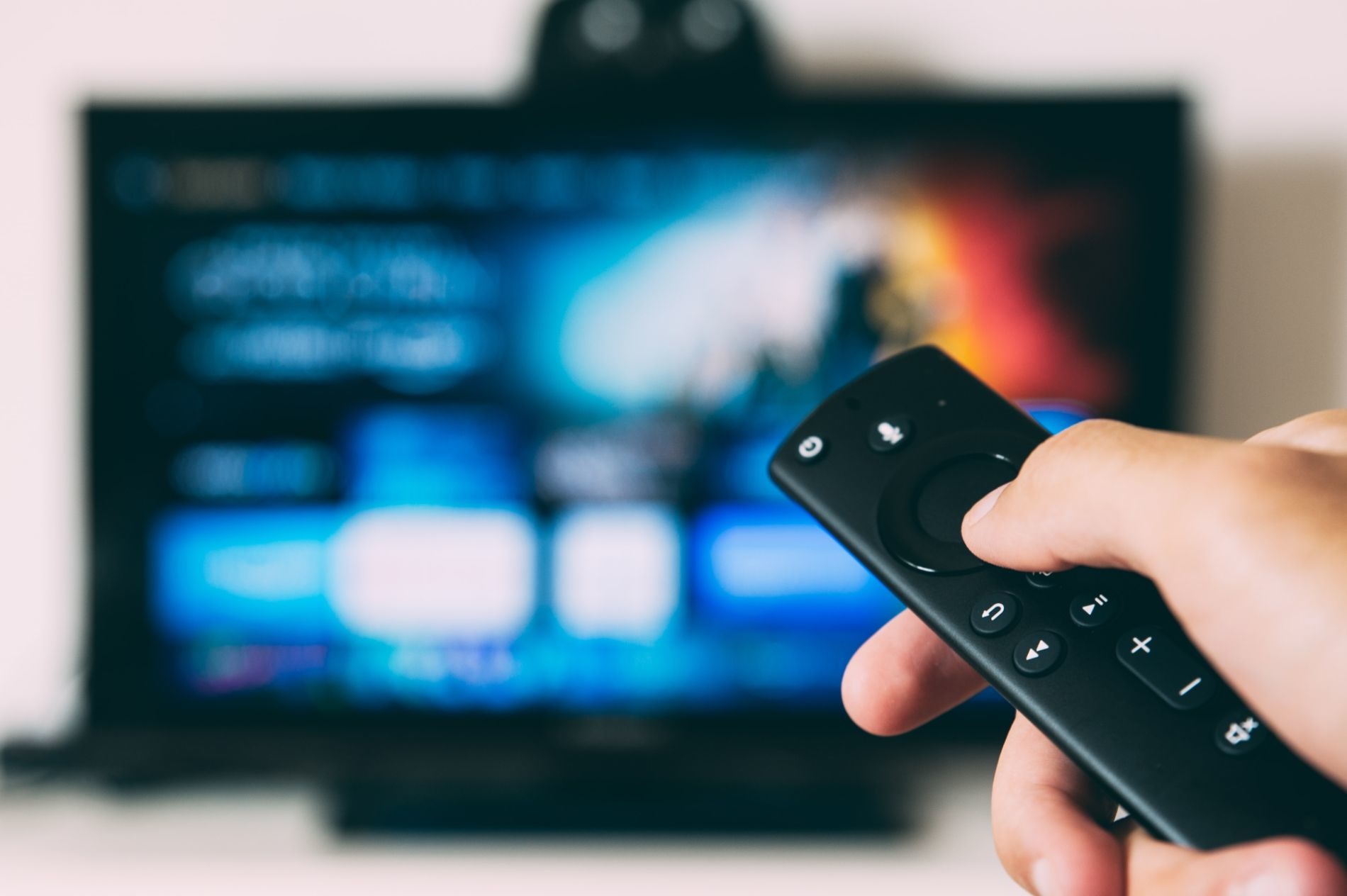 Just because Pride month has passed, that doesn’t mean you need to stop celebrating the LGBT community. If you consider yourself a bit of a movie buff, then it is worth adding some LGBT movies to your list to educate yourself further on the history of the community.

Of course, not all LGBT movies are worth watching, with some exploiting same-sex relationships or transgender issues for entertainment. Fortunately, there are some excellent Canadian queer films and TV shows that are heartwarming, funny, and thought-provoking.

Below are our queer TV show and movie recommendations. Many of these films and shows can be viewed on streaming services or purchased online to be saved to your digital video library of choice.

Rude is the oldest movie on our list but by no means the least relevant. The crime film, set in Toronto’s Regent Park neighbourhood, deals with three central storylines, one of which centers around Jordan, a boxer dealing with his repressed homosexuality.

Although the film focuses heavily on gay-bashing, in which people attack those who identify as queer, it is an utterly thought-provoking piece of art. The film shows how those struggling to come to terms with their sexuality may feel and breaks down stereotypes that are typically associated with queer individuals.

If you’re a fan of documentaries that tackles LGBTQ+ issues, then you’ll love She’s a Boy I Knew. This documentary focuses on filmmaker Gwen Haworth’s personal transition from male to female.

The film made waves when it first premiered at the Vancouver Film Festival and went on to win many Canadian film awards. It was lauded as an important film that doesn’t just show what the process of transitioning is like for a transgender individual but also the effect it has on family and friends.

This coming-of-age film, which translates to ‘I Killed My Mother’ in English, received a standing ovation when it premiered at Cannes. This was partly due to the fact that Xavier Dolan, the director, writer, producer, and star of the film, was only 19 at the time.

While the film mainly explores a mother-son relationship, it also focuses on a young man’s homosexual experiences and the effect that these have on his strained relationship with his mother. It is an incredibly emotive film that will no doubt leave you laughing and crying.

Orphan Black is a well-known Canadian TV drama that focuses on a group of women who are clones and discusses the ethics of cloning. Although this may not sound like a typical LGBT TV show, it features many queer characters, making it a popular TV show with LGBT people worldwide.

Due to the show’s popularity, it is conveniently available on many streaming services, including Netflix, Amazon Prime Video, and iTunes.

This LGBT film is a heavy yet sensitive piece that deals with serious themes, including suicide. The story is centered around Shane, an Indigenous teenager living in Ontario, who struggles with the pressures of having to look after his family after his sister’s untimely death while simultaneously grappling with his sexuality.

This film is a must-see, if not only for its realistic depiction of an Indigenous LGBTQ+ individual and the related struggles of this complex identity.

Based in the Village, Grapefruit is an LGBT friendly store that aims to make every individual feel safe and welcome to be who they are. Whether you’re looking for clothing, self-care products, or living accessories, we have a wide range of products to suit every individual.

Come visit us in-store at 76 Wellesley St. East, get in touch via our contact form, or give us a call at 416-519-7288. You can also check out our online shop to learn more about what we do and the Grapefruit mission.

5 Canadian Queer Films & Shows to Add to Your Watch List

How to Achieve a Cleaner Shave

Why Puzzles Are the New Quarantine Activity

Here’s What Your Work From Home Setup is Missing

Stay up to date with our latest offers and new arrivals.

Stay up to date with our latest offers and new arrivals.

Having an account with us will allow you to check out faster in the future, store multiple addresses, view and track your orders in your account, and more.

You have no items in your shopping cart